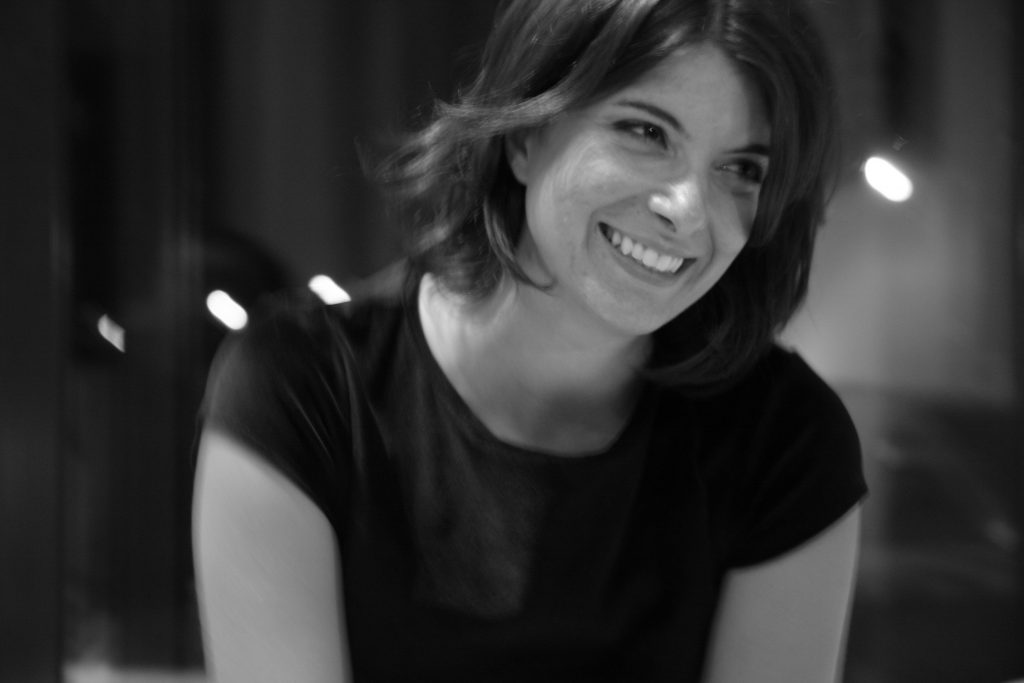 ANNINI TSIOUTI studied the piano and chamber music at the École Normale de Musique de Paris/Alfred Cortot, and at the Conservatoire Claude Debussy. She also read Musicology at the Sorbonne University, where she specialized in 20th century music. Annini is currently completing her doctoral thesis on the 32 Piano Pieces by the Greek composer Nikos Skalkottas.

A fervent supporter of the music of our time, Annini has collaborated with a number of composers of different and often contrasting styles and schools, and has given many first performances of their works around Europe.

She appears regularly in concerts in Cyprus and abroad, as a soloist or in chamber music groups. Her future engagements include a concert with clarinetist George Georgiou for the New York Women Composers Society, as well as the first performance of Graham Hair’s Creation in Edinburgh in March 2018. Annini is a core member of the newly founded Ensemble Cyclamen, under the direction of the composer and conductor Christina Athinodorou.