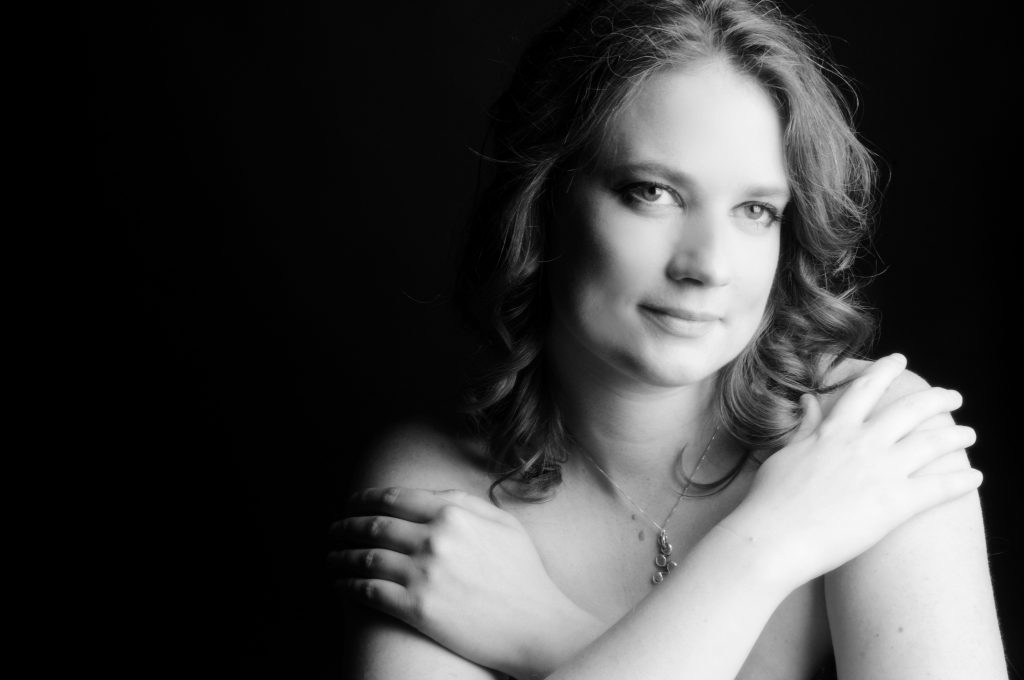 Described by critics as ‘spellbinding‘ and ‘deeply expressive’, JESSICA BURROUGHS is equally at home as an orchestral leader, soloist and chamber musician.

Currently she holds the Section Leader Cello position with the Orchestra of Opera North and is in regular demand as a guest principal working with orchestras such as City of Birmingham Symphony Orchestra, Royal Northern Sinfonia, Royal Swedish Opera, BBC Philharmonic and the Royal Philharmonic Orchestra with whom she has performed as a soloist at the Royal Albert Hall, London, and as solo cellist on Orchid Classics CD recording of Tchaikovsky’s ‘Sleeping Beauty’ with conductor, Barry Wordsworth. Jessica has recorded works by Arnold Cooke and Lennox Berkeley for Meridian Records and chamber works by Cilia Petridou for Divine Arts label. Festival performances have taken her all over the world from Texas Music Festival, USA to Paxos Festival, Greece and at home, in the UK, with the Three Choirs Festival, Lake District Summer Music Festival and Aberystwyth Arts Festival.

Jessica recently performed Tchaikovsky Rococo Variations with the Orchestra of Opera North and has performed concertos and recitals around the UK in such venues as St. John’s Smith Square, Warwick Arts Centre, Huddersfield Town Hall and Ripon Cathedral.

She is a member of Moricosta String Trio who regularly collaborate with pianist, Martin Roscoe and is thrilled to have been invited to Paphos as a core member of Ensemble Cyclamen this year.