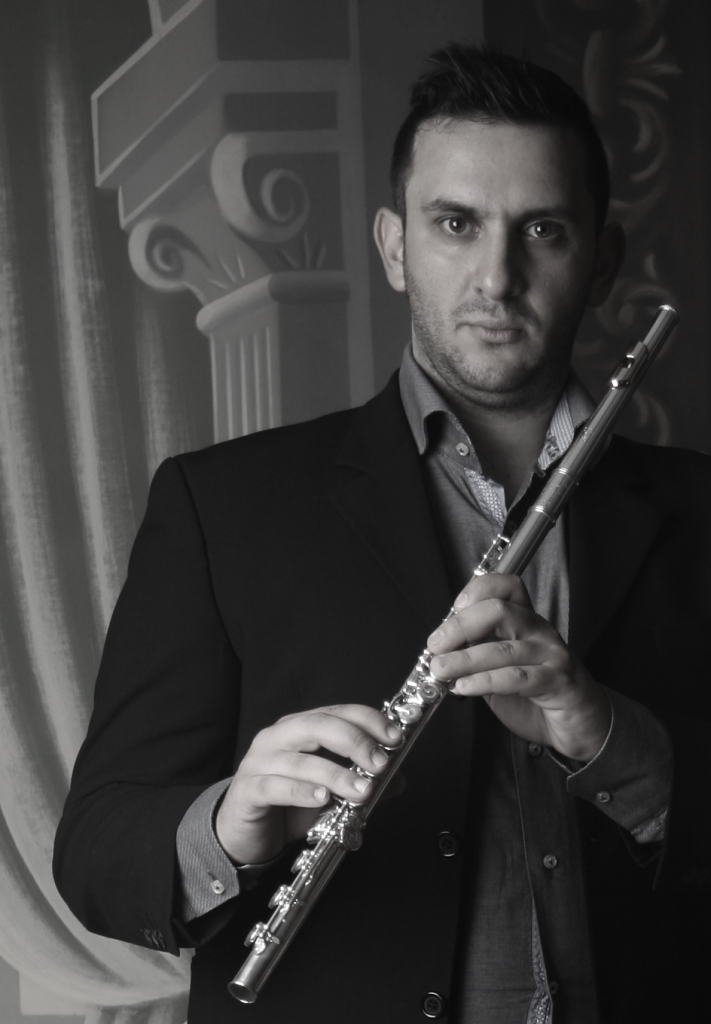 SAVVAS CHRISTODOULOU was born in Limassol where he began his musical studies at a young age. In 2005 he moved to Prague to study flute performance at the Prague National Conservatory from where he graduated in 2010. In the same year he was accepted at the Utrecht Conservatory to study with the world famous flute soloist Aldo Baerten. During his time as a student, he was a member of the Conservatoire Symphony Orchestras in both Prague and Utrecht. He obtained his Bachelor degree on flute performance and education with honors in 2012. In addition, he studied the piccolo with Gudrun Bourel and Baroque performance with the internationally renowned baroque flute specialist Wilbert Hazelzet. In 2015 he obtained his Master degree in flute performance on stages. He participated in several Masterclasses worldwide with famous flutists such as Sir James Galway, Emmanuel Pahud, W.Bennett, P.L. Graf, M. Bellavance, S.Milan, D.Bouriakov and others.

Alongside his teaching engagements at the Pafos and Limassol Music Lyceums, Savvas enjoys a performing career as a soloist, chamber and orchestral musician. He appears regularly in flute recitals and chamber music concerts in The Netherlands, Belgium, Czech Republic, Greece and Cyprus.

He is a guest member of Cyprus Symphony Orchestra and he appears regularly with the Commandaria Orchestra. Savvas is also the founder of the Cyprus-based Quintus Wind Quintet and a member of the Ensemble Cyclamen.